"Children begin by loving their parents; as they grow older they judge them; sometimes they forgive them." (Oscar Wilde) - Mathis is 19 years old. At the day of his Grandmother ´s burial, Mathis and his father have to spend a day together after a long time. During that day they get to know each other again. It seems like father and son would come together for a short moment. 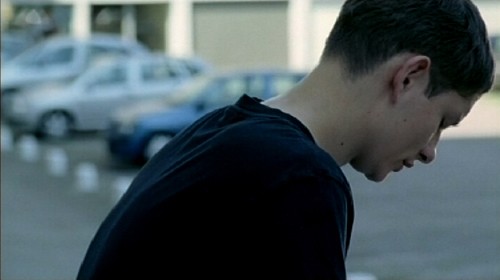 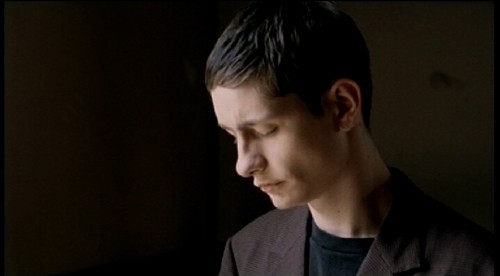