A bourgeois dog confesses how he was transformed from being a filmmaker to being four- legged:

Unable to find financing for his film, Julian is forced to accept a job as a seasonal farmhand. At a party, however, he makes the young Canadian expat Camille believe that he's going to do research for a communist fairy-tale film and offers her the leading part. To his great surprise, she decides to accompany him, sparking off Julian's lurking romantic fantasies.

Thus they arrive at the deceitfully idyllic scene of an exploitative apple plantation. While Julian finds the manual labour agonizing and fears the strange roommates in his humble container home, Camille enthusiastically plunges into the alleged research and makes friends with Hong and Sancho, two credulous proletarians in pursuit of happiness. For Julian, it's getting more and more difficult to act the communist filmmaker. And what's more, a hot-tempered model worker with American dreams gets in his way, a mute monk with magical powers and a screw loose shows up, the owner of the plantation accidentally gets killed, and an attempted revolution ends up in confusion. At this moment, however, the sparrows in the trees come up with an unexpected plan... 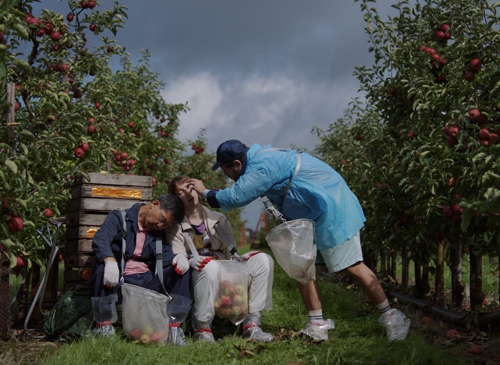 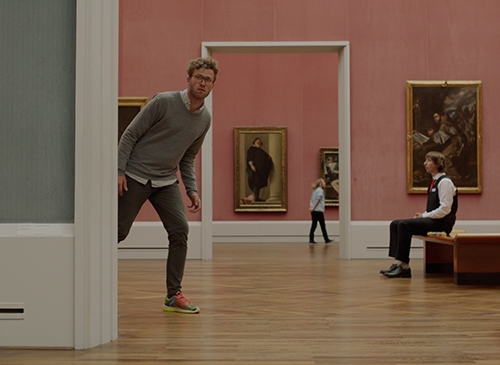 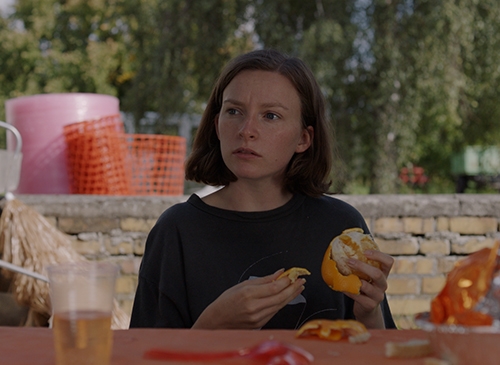 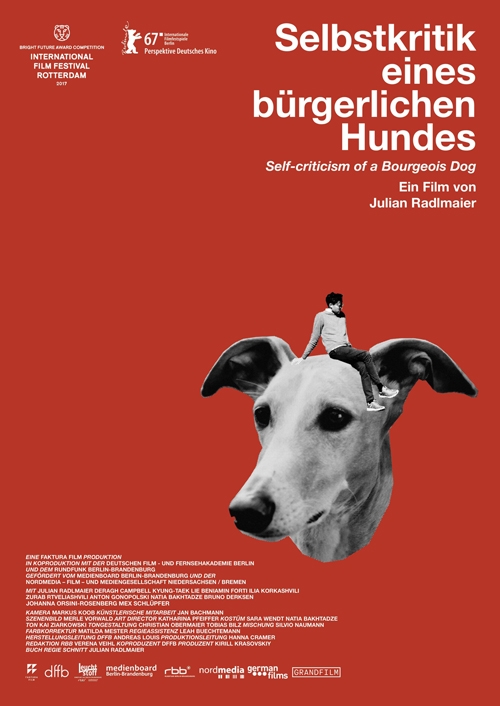